or try one of these pages: A content series that dissects the personal, social, and political issues that matter to our Yellow Beauty community. This week, we're talking about anti-fat bias.

Anti-fat bias describes a negative attitude toward fat bodies. Often, the bias includes a range of assumptions, like that people with higher body weights are mentally and physically inferior. Let’s learn more about this prejudice and how to create a more inclusive conversation around body image.

why does anti-fat bias exist?

Throughout history, weight has been tied to class. During periods of food scarcity, having a larger body signified that you could afford to eat well and was thus seen in a positive light. But, in our modern times, cheaper foods tend to be more processed and calorie-dense. So, fatness has become associated with poverty and thinness with wealth.

Diet culture has also created the illusion that we all have complete authority over our bodies. People assume individuals with higher weights have failed to manage their bodies effectively. But, the truth is that weight is controlled by over 50 different processes— most of which we have no control over.

More and more people are using Instagram, blogs, and even podcasts to advocate for body positivity and acceptance. Here are just a few 🤩. 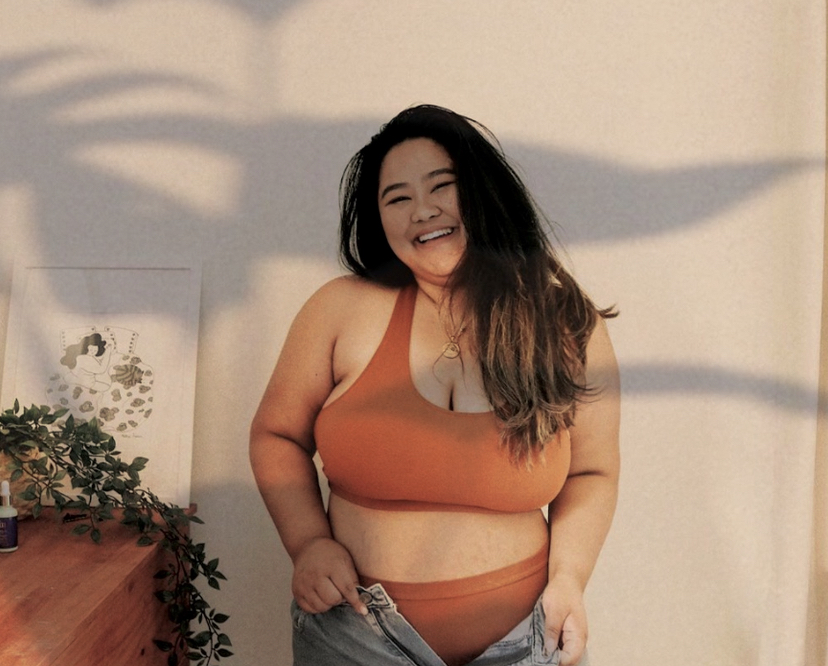 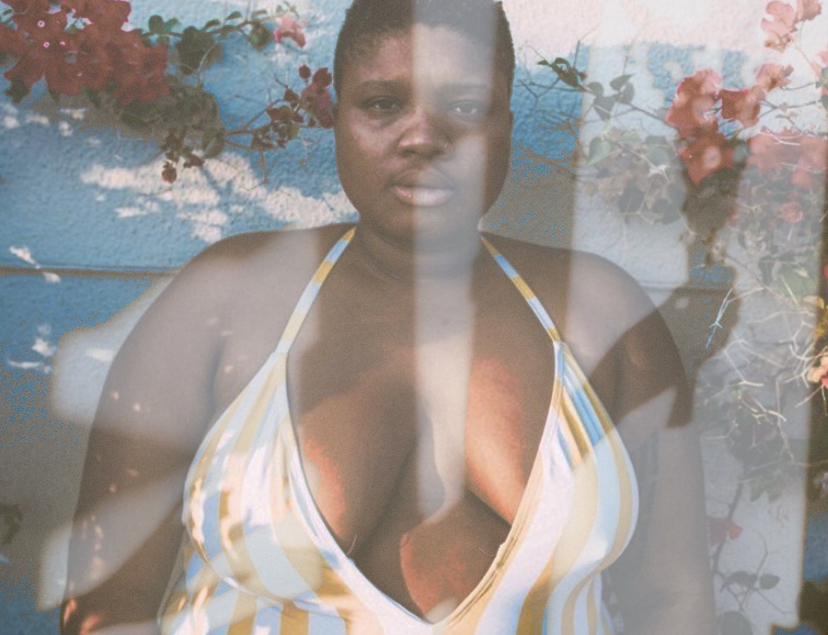 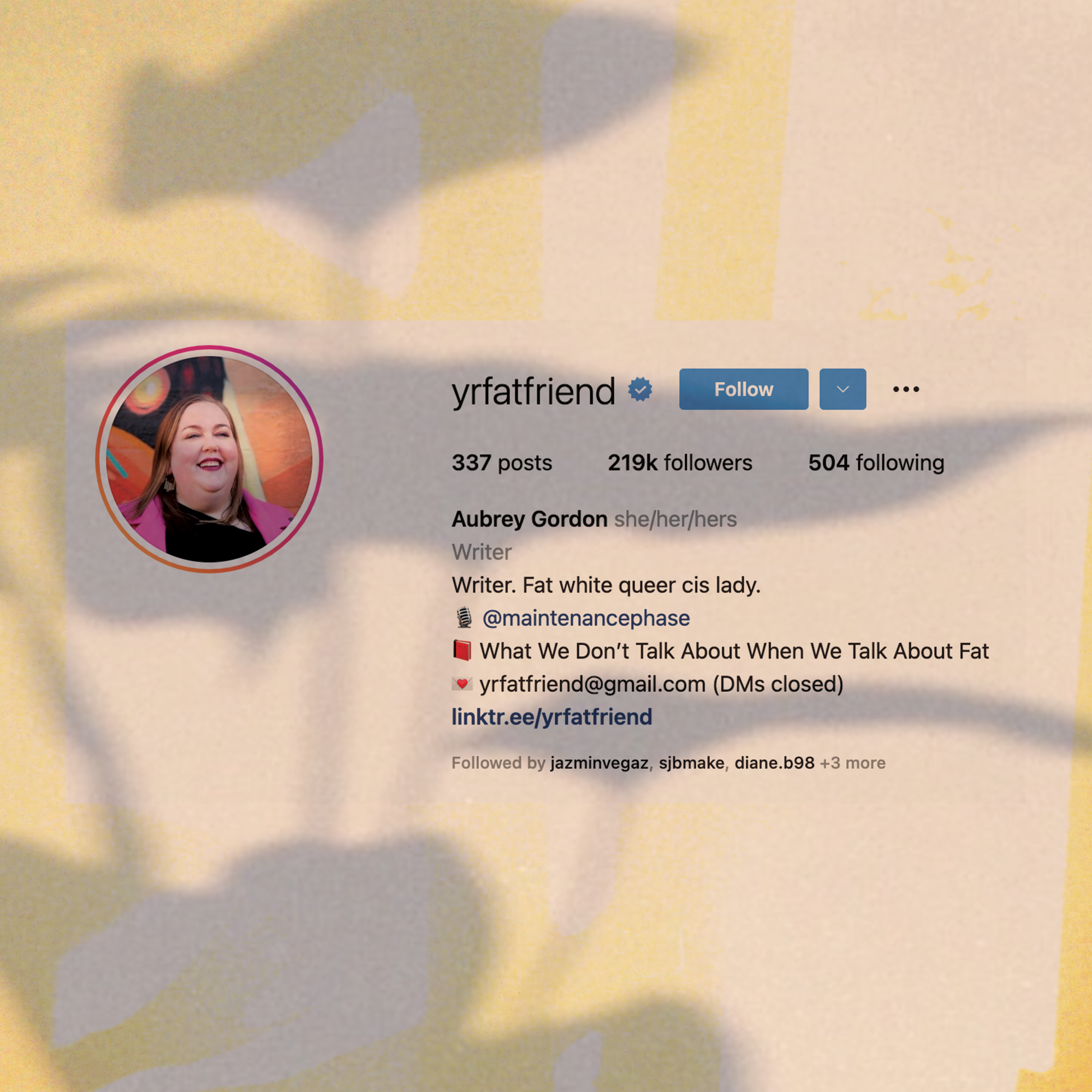 We don’t believe in beauty standards. Drop the labels and think about what makes you feel good from the inside out. While you’re at it, check your anti-fat biases so we can create a more body-positive future.

more ways to enjoy the magic of turmeric: lentils and golden milk